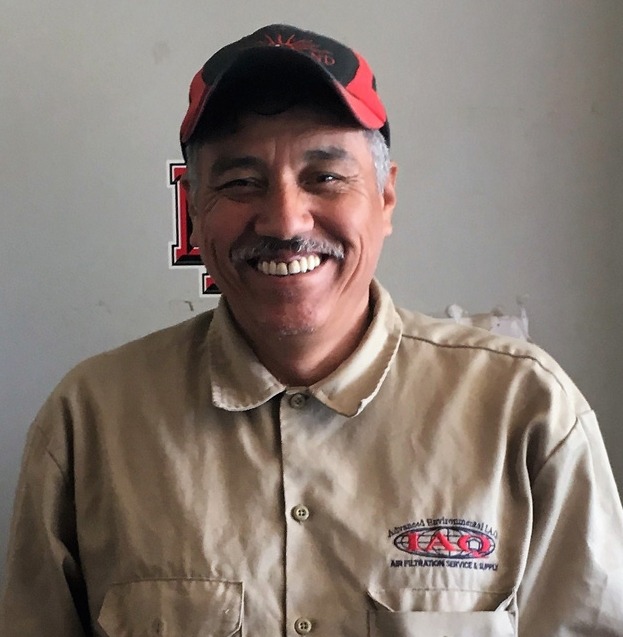 Mr. Olivas enrolled into the Non-Custodial Parent program on March 21, 2016, and he accepted a Subsidized Employment position with the City of Levelland Recycling Center on April 14, 2016. He completed his Subsidized Employment position on July 19, 2016, and was offered full-time employment opportunity with the company. Mr. Olivas has been employed with the City of Levelland Recycling Center since July 20, 2016, which has allowed him to begin offering consistent child support payments.